with Natalie Merchant on The Rosie O'Donnell Show

"Hey Terry, you sound GREAT on this!"

and President Ronald Reagan, January 5, 1988, when Terry played drums at the White House
with Roberta Flack for a TV show hosted by Marvin Hamlisch

Photo given to Terry by Jim's son David

Here is the speech Terry Silverlight gave that evening: 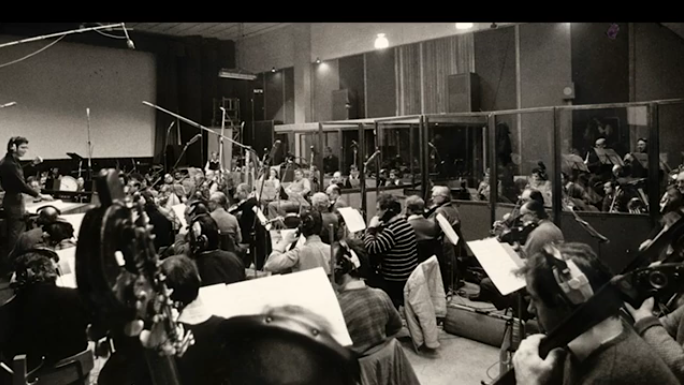 Terry Silverlight, Masaki Ueda and companion, David Matthews.
Terry's songs, co-written with Mattie Matthews "I Can't Believe She's Gone" and "The Girl In My Song" were recorded by Japanese vocalist and producer Masaki Udea on two of his albums. Masaki attended one of the performances Terry played drums on for the Manhattan Jazz Orchestra (MJO) tour of Japan in 2018, and this photo was taken backstage after the performance.

Terry Silverlight at a recording session 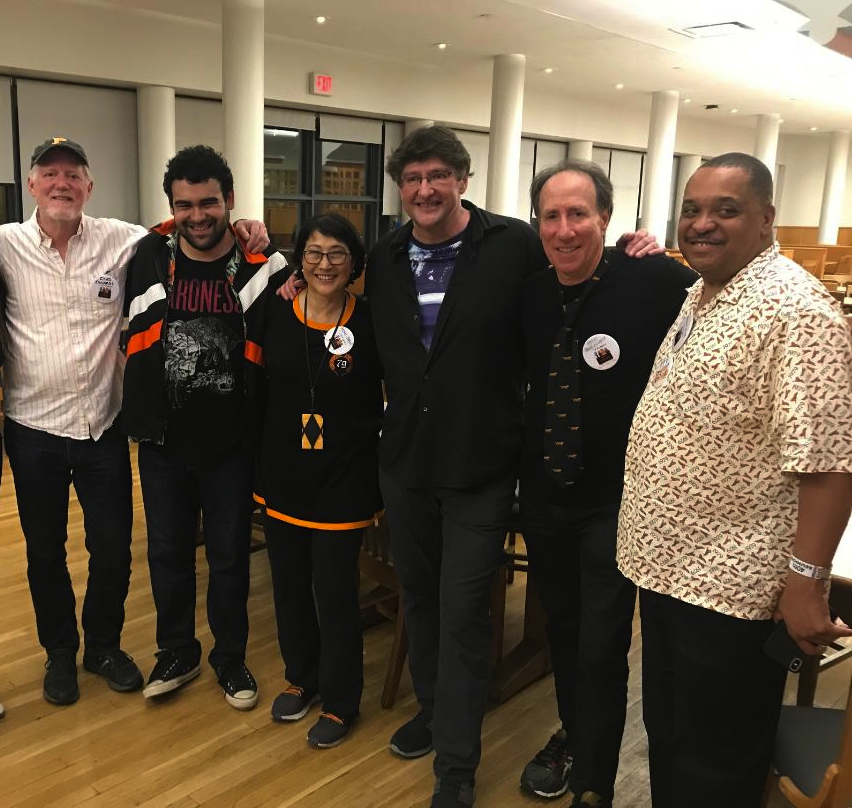 Terry Silverlight at his 40th Princeton University reunion after having performed with:
l-r: Chad Edwards (keyboard)